Marco served as an Army Officer in Logistics from 2001-2010 and since 2010 has continued as an Army Reserve Officer in Civil Affairs. He deployed twice in support of Operation Iraqi Freedom in 2002-03 and 2007-08 and once in support of Operation Enduring Freedom to the Horn of Africa in 2012.
“Duty, selfless service, and integrity were key values I developed in the military,” he said, “these now serve me as a pillar for action in my civilian life.” In terms of an intangible skill, he said he learned that, “Resiliency is the mental, physical, emotional, spiritual and behavioral ability to face and cope with adversity, adapt to change, recover, learn and grow from setbacks. These strengths I learned well.”

“Edge4Vet’s mentors helped deepen my ‘rolodex’ from a networking standpoint. Meeting mentors who can connect you to the corporate, non-profit, or government sectors is a great way to build your civilian list of contacts. Also, I liked the way Edge4Vets painted the fluid-fixed-fluid transition that many veterans face transitioning back to the civilian world. The transition from ‘I’ to ‘We’ and back to ‘I’ again is often the most difficult to master. In the military your battle buddy, squad, or platoon helps you.
But as a civilian, back in the “I” culture, you are responsible for successfully negotiating that interview that can land you a job. Again the personal mentoring I received in Edge4Vets helped me navigate this path back to a successful civilian life.”

How Marco Is Using His Military Skills In Civilian Life

“I graduated from Fordham in 2012 with a Master’s in Ed in Mental Health Counseling, currently I work with Department of Veterans Affairs as a readjustment therapist at the Bronx Vet Center. I specialize in counseling veterans with PTSD and military psychology. Again, I come back to Resiliency. Everyday my ability to be resilient helps me overcome challenges and remain balanced and clear-headed as I strive to help my clients.” 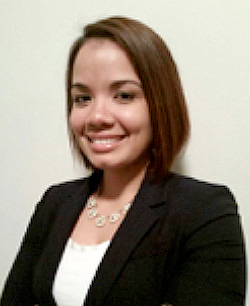 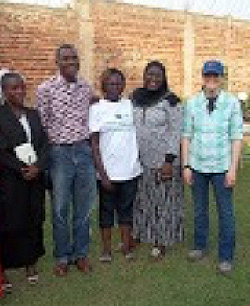 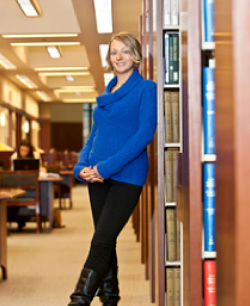 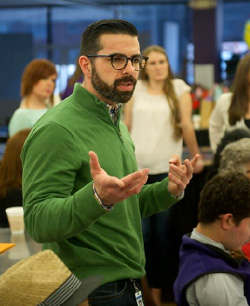 Edge4Vets gave me one-to-one interviewing practice which was invaluable. I learned how to understand how valuable my military experience could be to find a job. 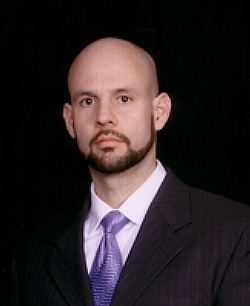 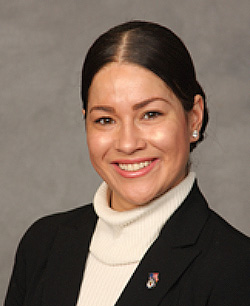 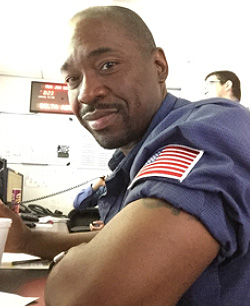